Drainage problems were affecting yields at the Broke Bros farm in mid-Norfolk. As so typical of much arable land, ageing drainage systems installed by previous generations were failing.

Wet land was not only affecting crops but it was having a negative impact on the timeliness of arable operations. Machinery was unable to access particularly wet areas of land and in some cases was getting stuck.

This, coupled with some complex topography meant that the client needed a drainage scheme designed carefully to function in these particular conditions.

We produced detailed drawings supported by comprehensive levels data. We explained to the client that investment in land drainage would serve them for a minimum of 25 years, so it was important that the scheme design was right, taking into account complicated factors such as soil structure and land gradients.

Over 100 acres of comprehensive drainage work was carried out in a tight window owing to cropping plans for the year. Yields have improved and the landowners are confident of a rapid payback on the investment.

Mark Ruffles, Farm Manager for Broke Bros. comments: “With the continued trend towards intense rainfall over short periods of time, we are confident that installing comprehensive new schemes across the farm means we’re better equipped to handle changeable weather. It will also help us to farm the land better and more profitably going forward.” 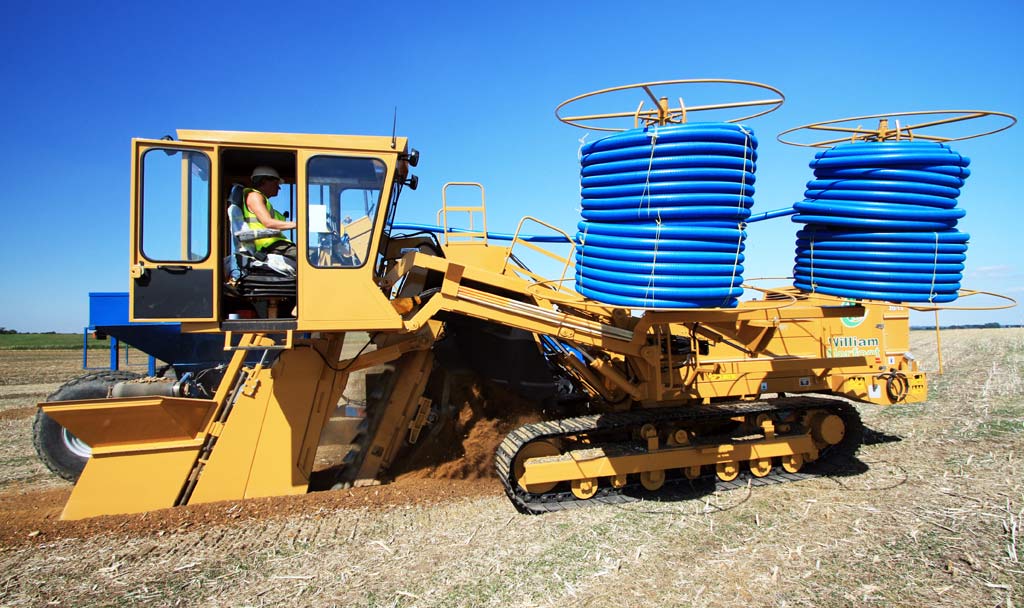 Holt Lowes is a special area of conservation and a Site of Special Scientific Interest nestled deep in the North Norfolk Countryside.

It boasts an array of habitats including heathland, bog and woodland and is home to some very important species of plant and wildlife as a result, including the adder.

The Norfolk Wildife Trust instructed us to construct a new access track into Holt Lowes to provide an important route into the area for visitors throughout the year. The existing pathways had become too wet for routine use which had resulted in them becoming unusable.

The work was completed within a strict timescale so as not to interfere with ground nesting birds and the public who access the Lowes from the nearby town of Holt.

The results were instant with previously saturated and muddy pathways being converted into stable footpaths suitable for the wide variety of users which access the park on a daily basis.

Holt Lowes visitors now have dry feet all year round and enjoy the ever changing habitat which provides a home to this stunning blend of plant and wildlife.

We regularly work alongside various authorities and organisations to preserve the welfare of the surrounding countryside and to ensure we follow agency protocols. As the watercourse is the responsibility of the Internal Drainage Board, our work was compliant with their specifications. 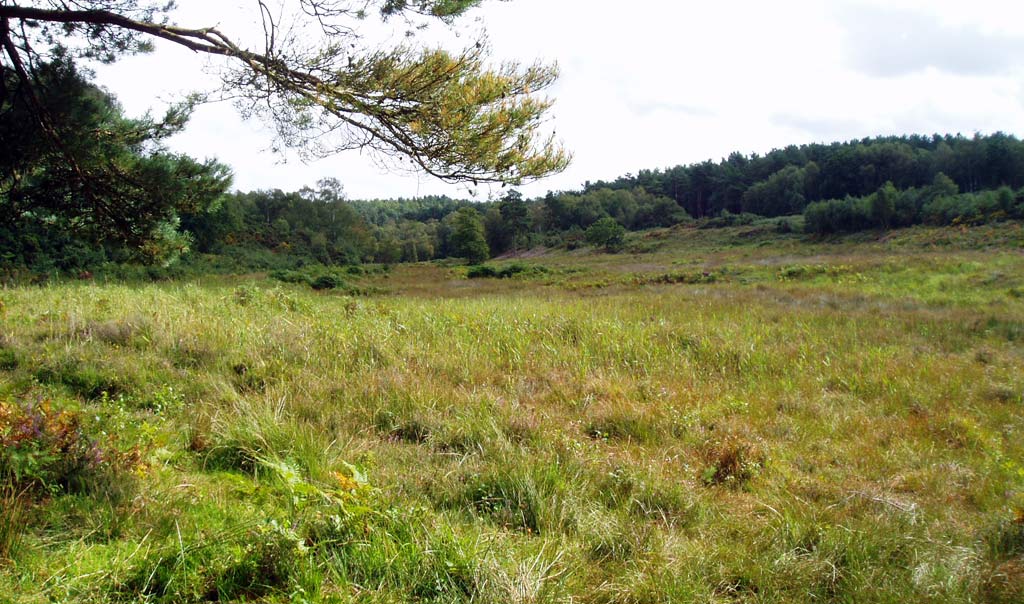 Sluice and Weir Restoration in Breckland

Water structures in Breckland have been saved due to innovative thinking by our drainage team which was called in to repair an existing weir and sluice in Lower Buckenham, Norfolk.

Previous repairs to the weir and sluice which hold back acres of water had failed, threatening the surrounding flora and fauna.

The MOD, which owns the land, had been advised that replacement was the only solution. But after consulting William Morfoot Ltd, our creative thinking and innovative approach highlighted a repair technique to improve the efficacy of the existing structures.

Plans were drawn up and a four week repair programme commenced, including creating a coffer dam to allow the structures to be refurbished and implementing the use of underwater mortars for a turnkey solution.

Large amounts of reinforcing steelwork was used to tie the new structure to the existing, creating an solid structure to last for many years to come

As the land was used as an MOD training camp and also designated a conservation area, we worked very closely with all the relevant parties involved adhering to stringent environmental control methods whilst also ensuring the MOD operations could continue as normal.

Justin Morfoot, Technical Director at William Morfoot Ltd, managed the project and commented: “The existing sluice had grown incredibly long in the tooth and was in need of urgent repair as sections were collapsing and water was leaking down the sides.

“Our water management experience enabled us to identify suitable methods of repairing the site without the MOD having to go down the route of costly replacement methods.” 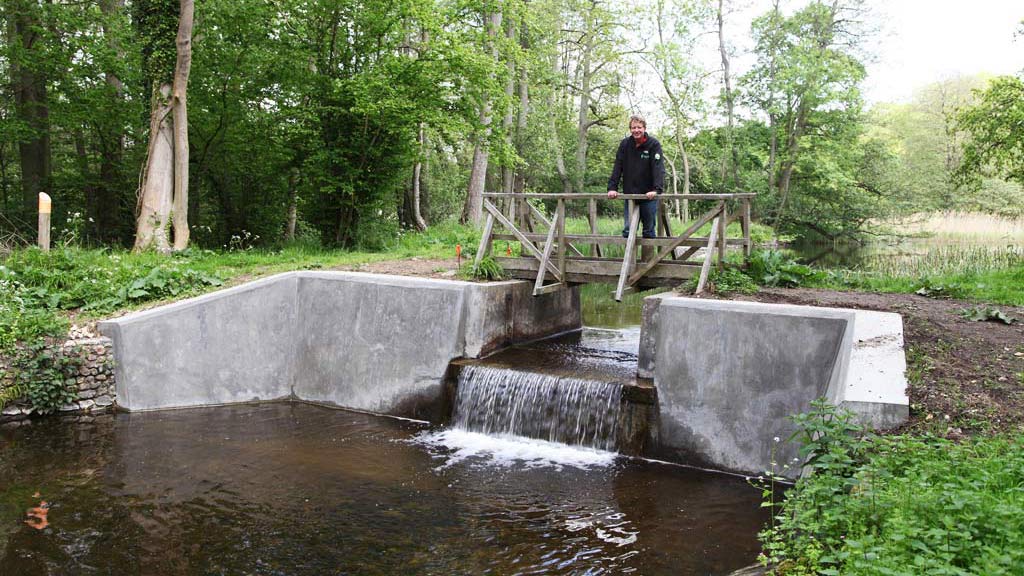 With the continued trend towards intense rainfall over short periods of time, we are confident that installing comprehensive new schemes across the farm means we’re better equipped to handle changeable weather. It will also help us to farm the land better and more profitably going forward.

The team brought creative thought, water management expertise and a fresh approach to work in a particularly sensitive conservation area