This winter, we’ve been back to visit our wetland site at Quarles Marsh at Holkham in North Norfolk, to make further enhancements to the project which we were involved in for much of 2014.

The project that previously saw us turning more than 200 acres of arable land into a wetland site for breeding wader birds to live amongst, has been deemed by Natural England, who funded the project, to be an ‘outstanding success’. The latest works involved the implementation of further water control structures and culverts along with the creation of some new drinking bays for livestock, which will graze the area during certain times of the year.

The wetland area has quickly been inhabited by the local bird population who’ve flocked to the area to take advantage of the new scrapes and rills, which have been carefully constructed across the marsh. The site at Quarles Marsh nestles alongside an existing National Nature Reserve that has already provided a home to many of these birds over a long period of time, but the new features have provided a varied and appealing environment for the birds to feed and breed within.

The works have further endorsed the Holkham Estate as being at the forefront of wildlife conservation work and underlines the international importance of the area with regard to providing habitats for rare and endangered species. 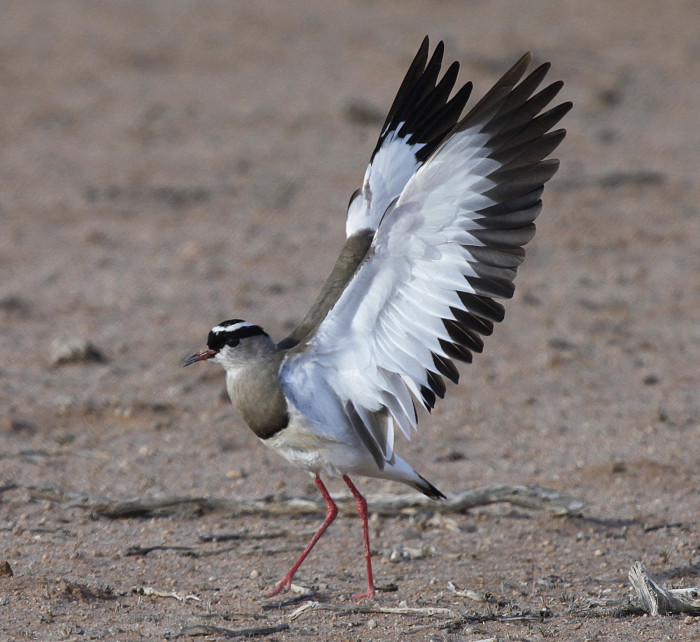 Hordes of wildfowl including Pink-footed Geese, White-fronted Geese, Brent Geese & Wigeon have been observed on the site over the course of this winter.  Over 100 Lapwing have also been counted at centre of Quarles Marsh during the same period. 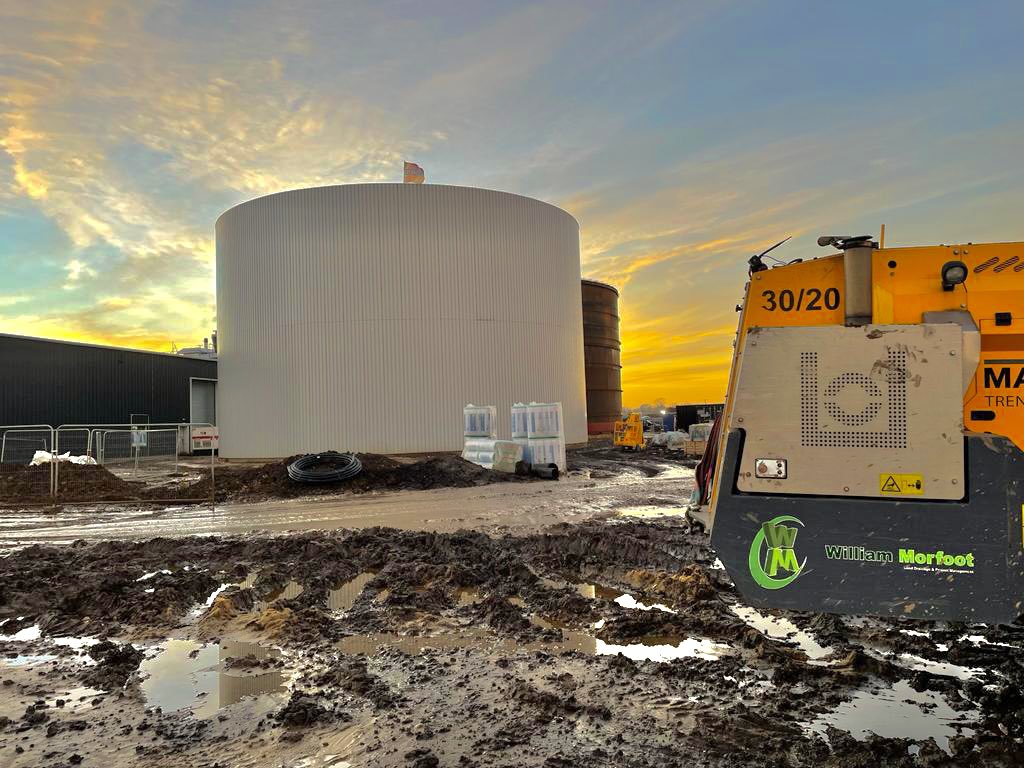 WilliamMorfootLtd · Wednesday, January 12th, 2022 at 7:56am
@WilliamMorfoot
We get to work in some weird and wonderful places ! 😂 https://t.co/essAgZCKS7
View on Twitter 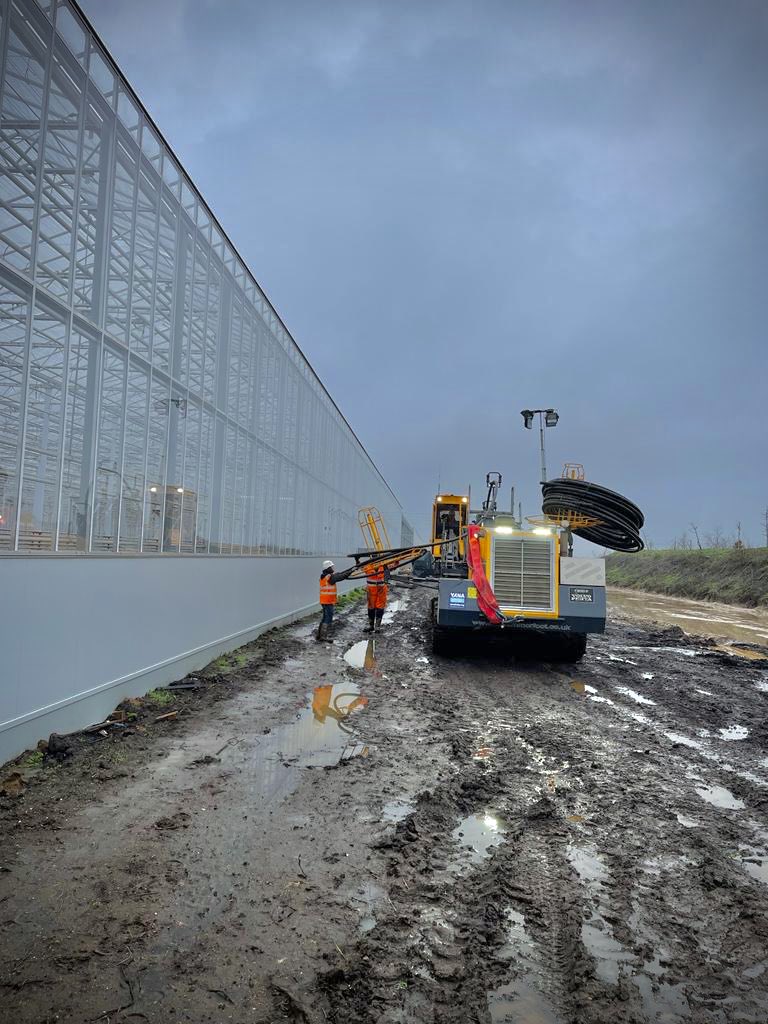 WilliamMorfootLtd · Thursday, November 25th, 2021 at 4:17pm
@WilliamMorfoot
Excellent couple of days at Peterborough meeting customers old and new at the @CropTecShow . Fantastic to see optimism and enthusiasm for the future of #Farming from the faces we have chatted with. 😀😀 #LandDrainage https://t.co/krmxtbjncr
View on Twitter 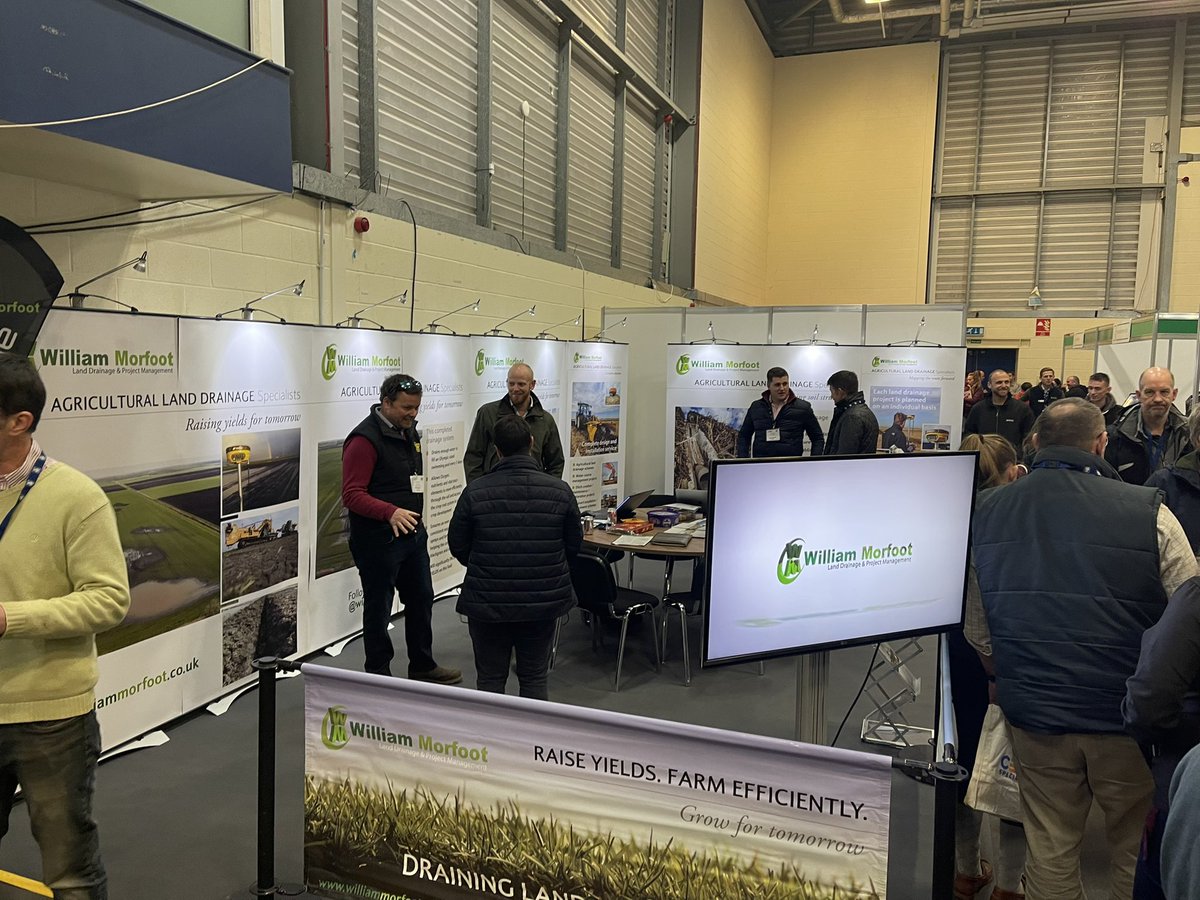 WilliamMorfootLtd · Thursday, November 25th, 2021 at 4:33am
@WilliamMorfoot
Day 2 of Croptec show today. Great 1st day yesterday. Call in and see us if you would like to talk #LandDrainage. We are in the Main Hall. #farm #investment #profits #yields #showtime https://t.co/CRODO4zqTt
View on Twitter 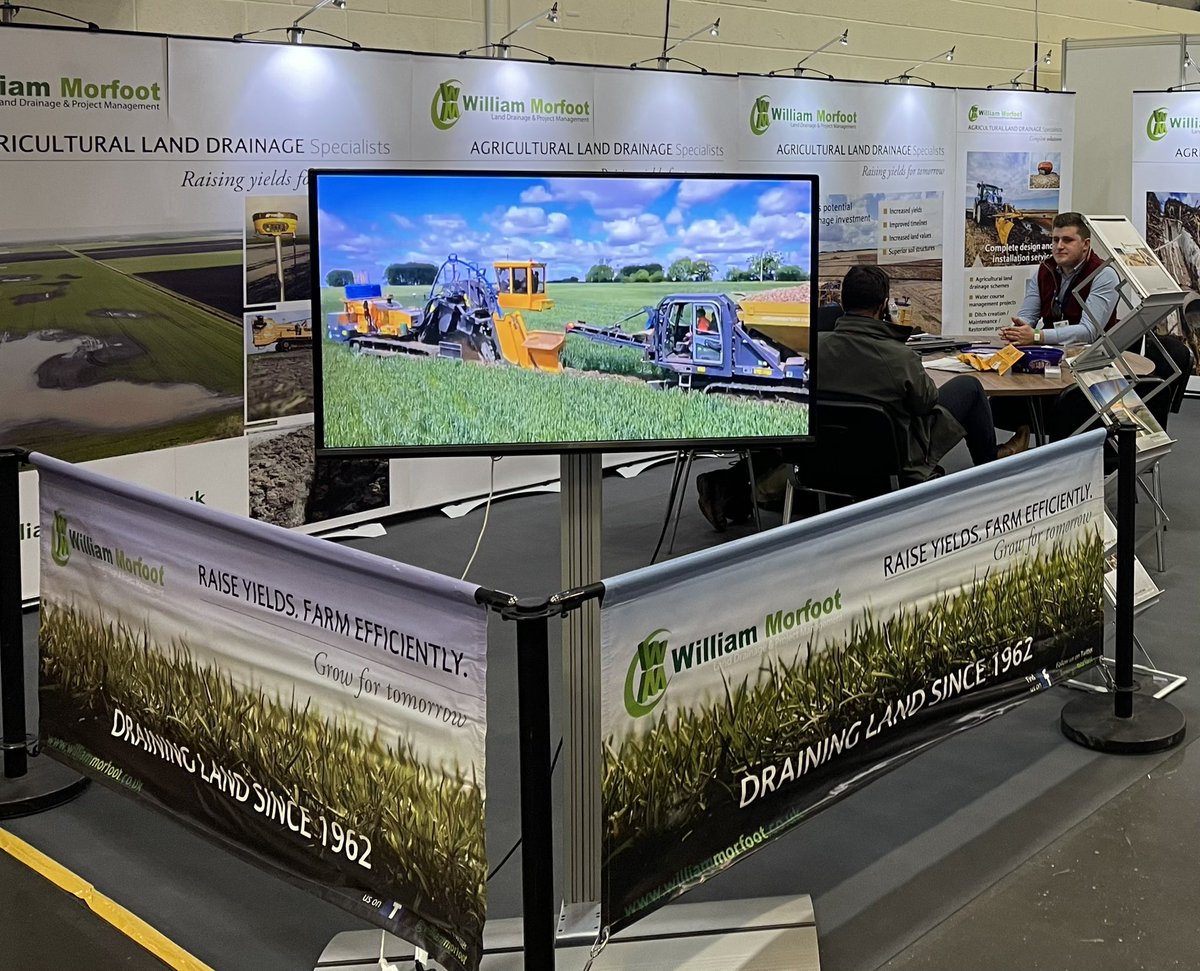 WilliamMorfootLtd · Wednesday, November 24th, 2021 at 4:39am
@WilliamMorfoot
You can find our team in the main hall on stand 1.154 for the next couple of days @CropTecShow ! If you need to talk #LandDrainage, we have the answers. We look forward to seeing you. https://t.co/bCSFSNAvjm
View on Twitter

WilliamMorfootLtd · Tuesday, November 23rd, 2021 at 10:59am
@WilliamMorfoot
Soil conditions have made for some fantastic travelling this autumn! We are exhibiting @CropTecShow tomorrow/Thurs so feel free to call in and see us if you have some #landdrainage work on your farm that you need to be undertaken. #soils #farm #drainage https://t.co/21fydE3T65
View on Twitter 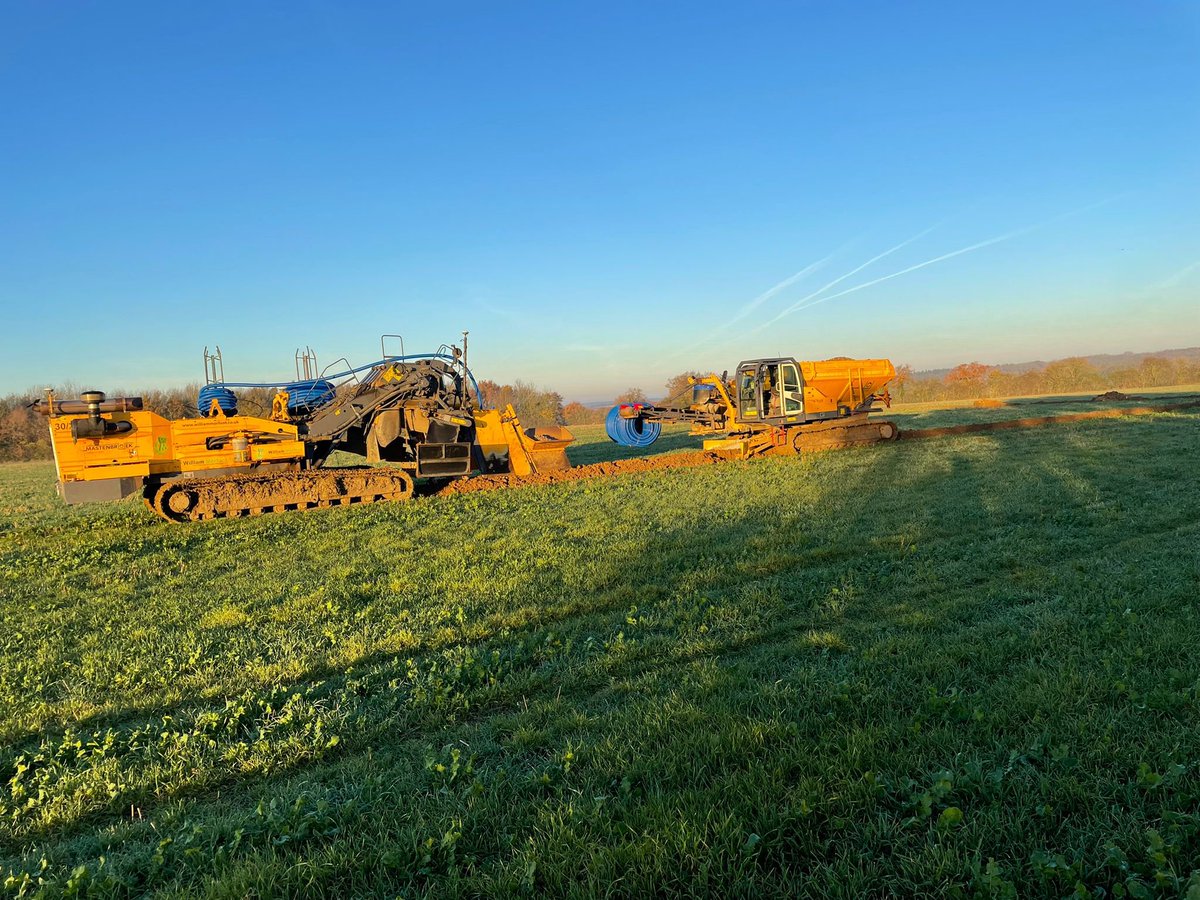